After breakfast we arrive at the former Paraire Departmental lunatic asylum in Rodez, where the writer and poet Antoine Artaud was interned from February 1943 to May 1946. There is a small museum space devoted to the memory of Artaud in the church of the asylum, but it is closed and looks like it has been closed for some time. Kind of bewildered we walk to the other side of the building complex and find the former asylum transformed into some kind of city administration. Offices, departments and busy administrators in and out their cars in the parking lot. The buildings though, still have that institutional quietness that might have brought back Artaud to some kind of focus when he came here completely lost in the mids of world war 2. We loom around the gardens and the parking lot for an hour or two, trying to understand what it is we are searching for here.

What is special here is the wind, a strong and fierce wind blowing with constant force. What would in mean to be living in this constant wind? How would such a wind influence your psyche?

In Dante’s Divine Comedy the poor sinners condemned to the second circle of hell are punished for their sins – lust and adultery – by being blown around in an enormous wind, a constant wind, from which there is no relief.

Here in the Paraire there is a poetic connection between this constant wind and the disobediant psychosis of Artaud. The terror of the wind blowing creates a hysteria with a similar force. 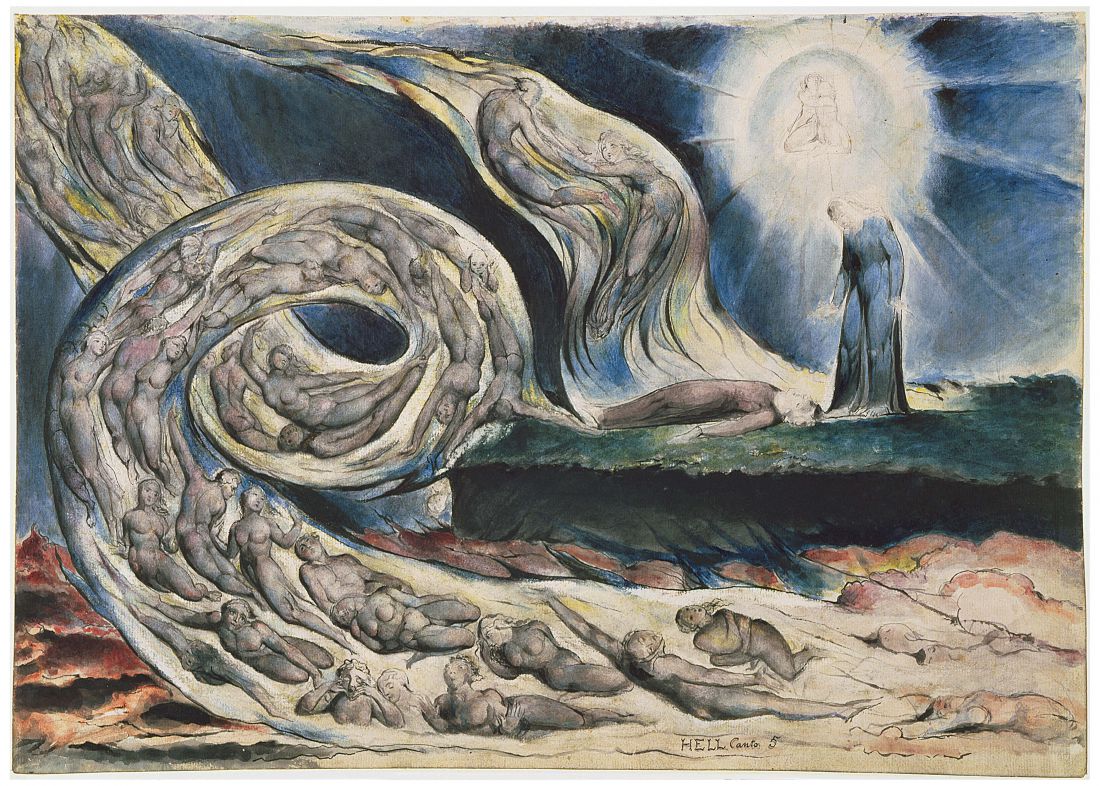